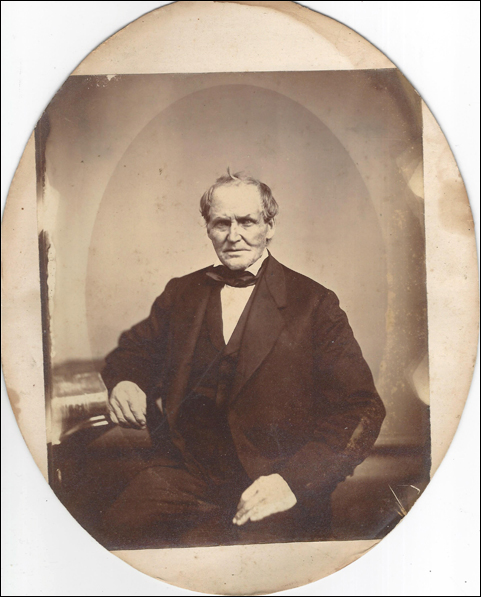 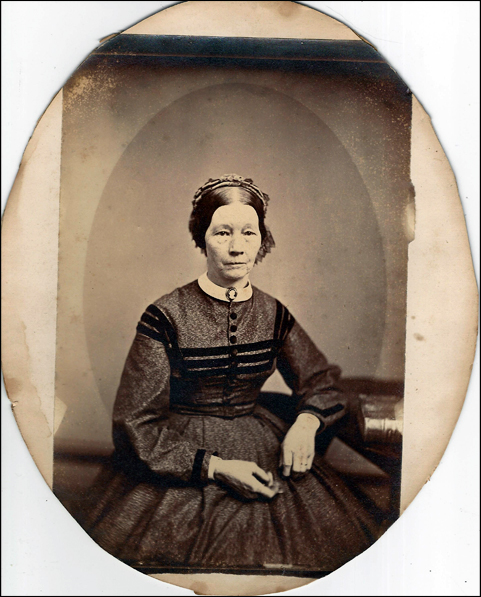 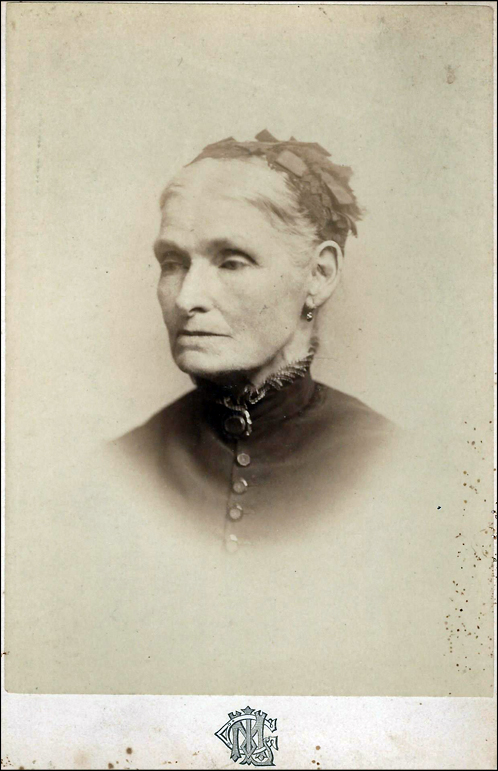 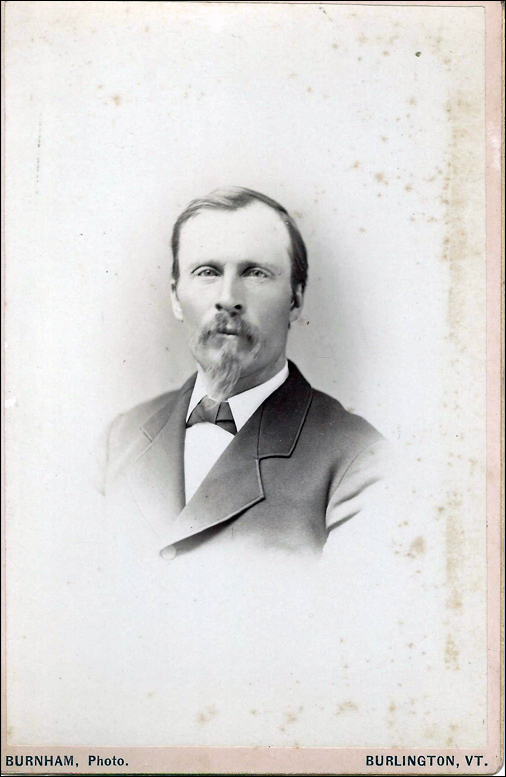 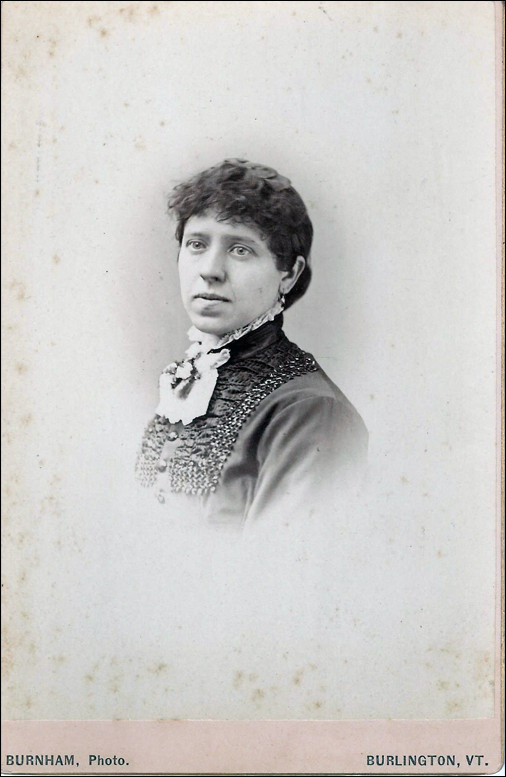 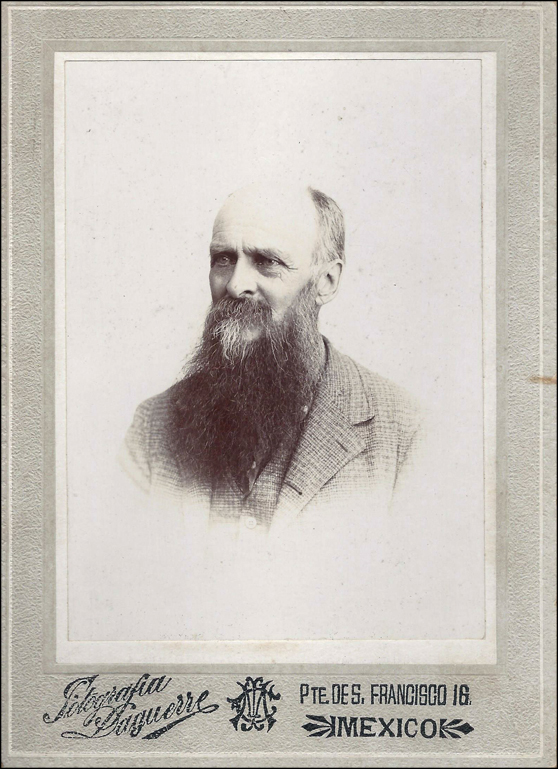 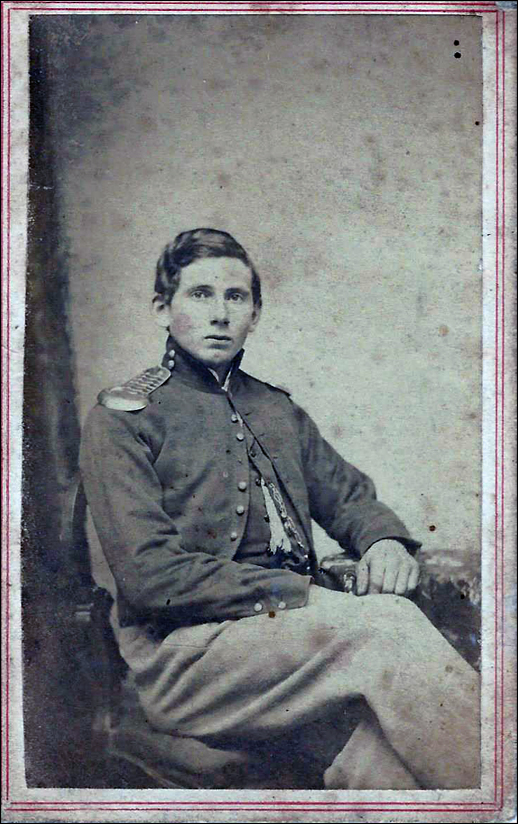 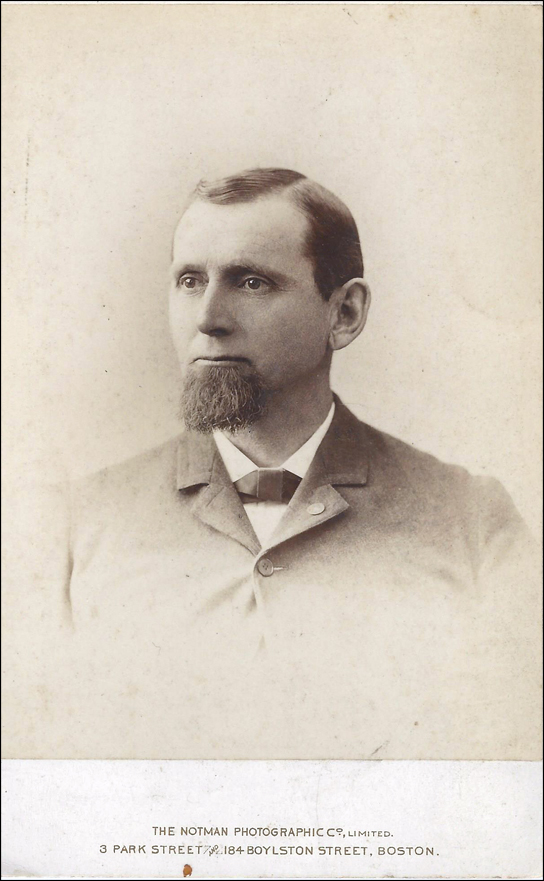 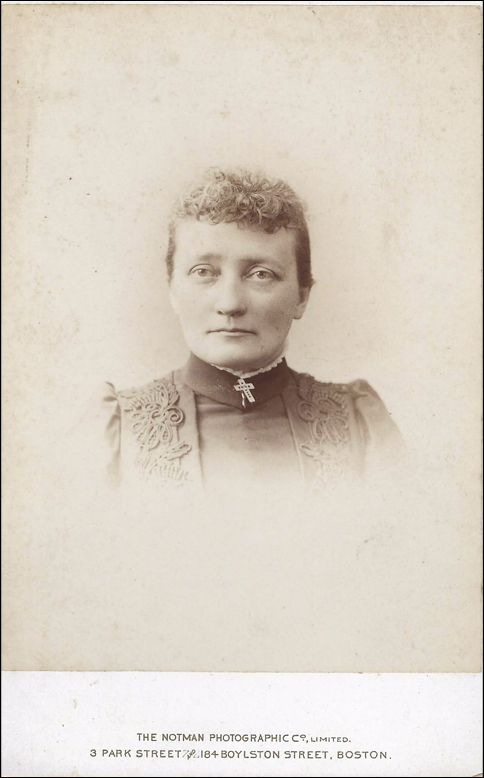 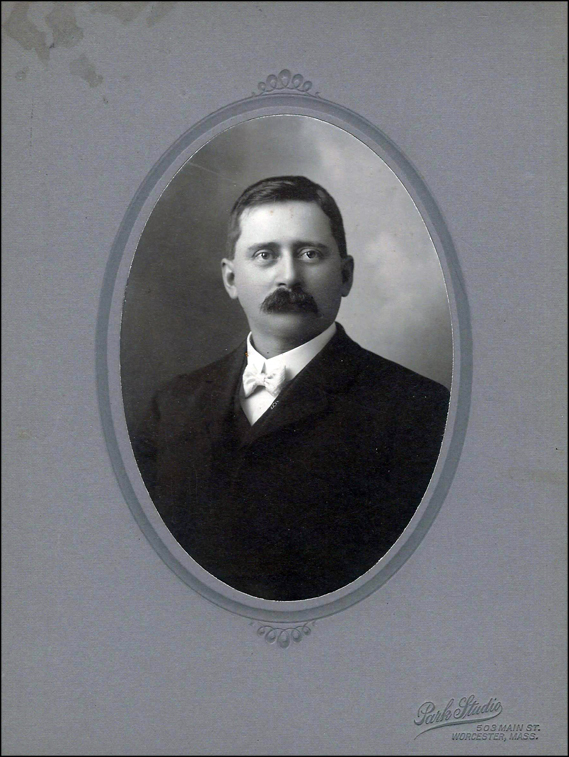 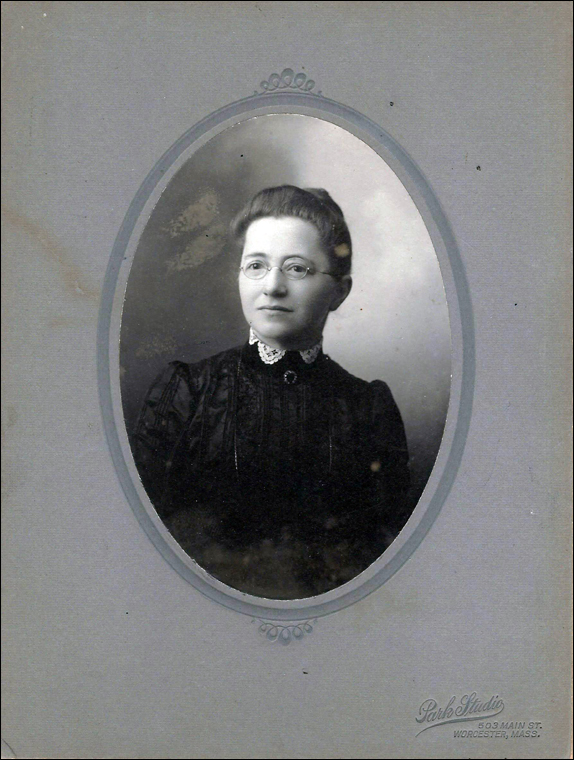 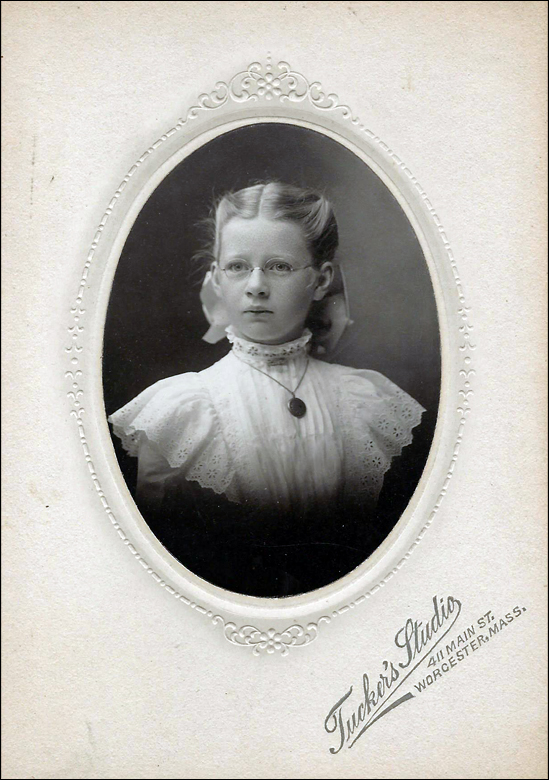 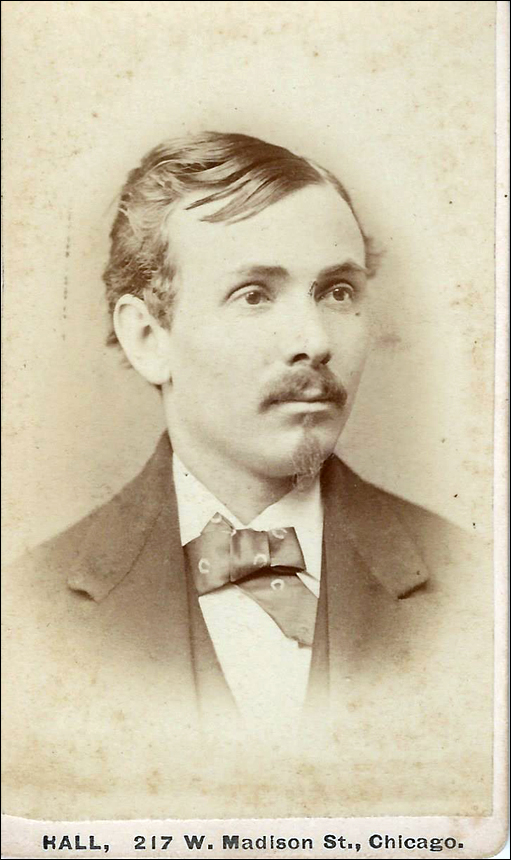 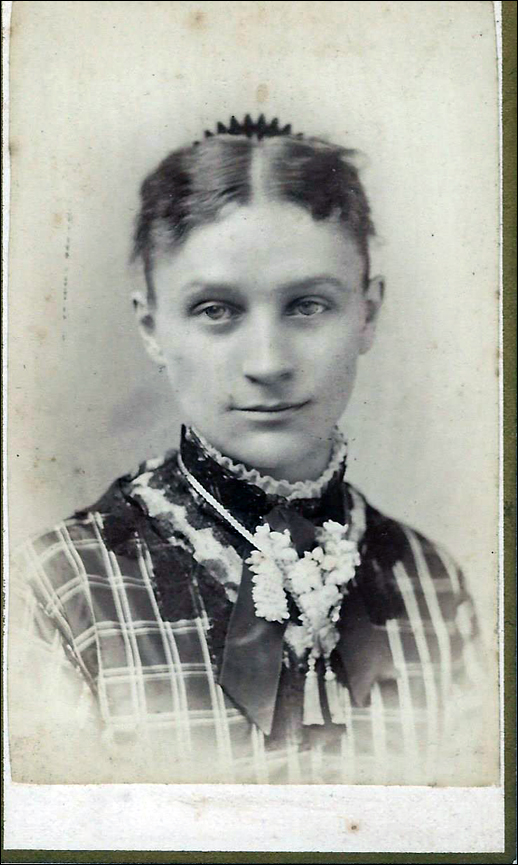 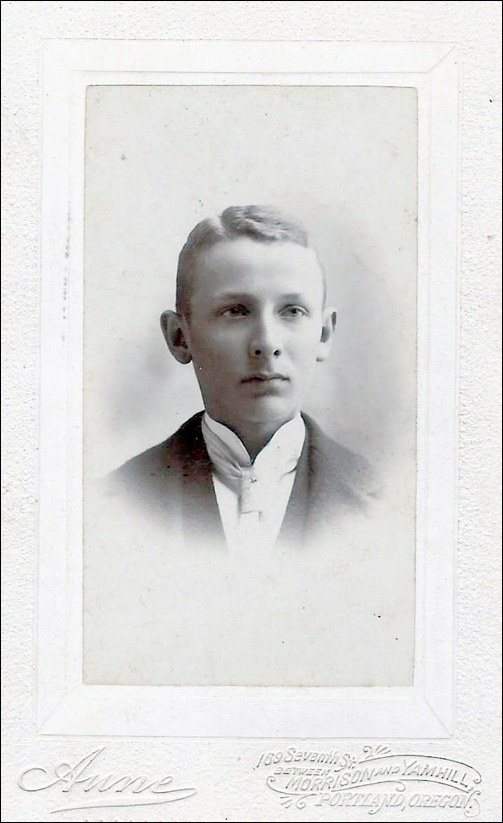 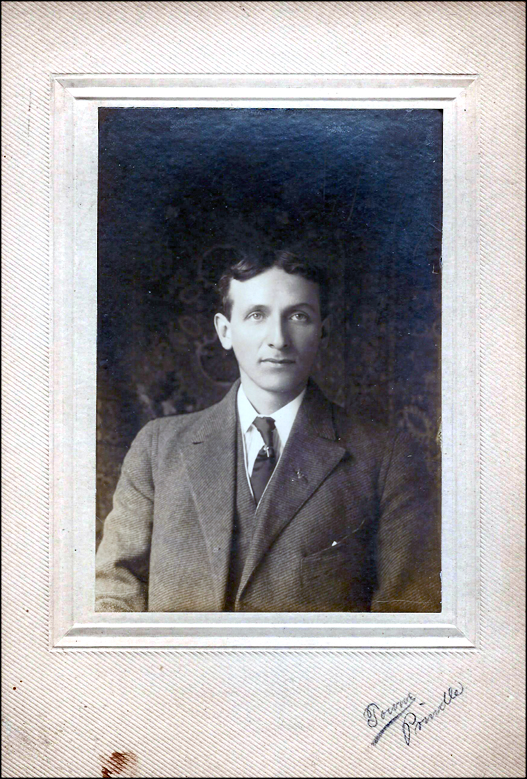 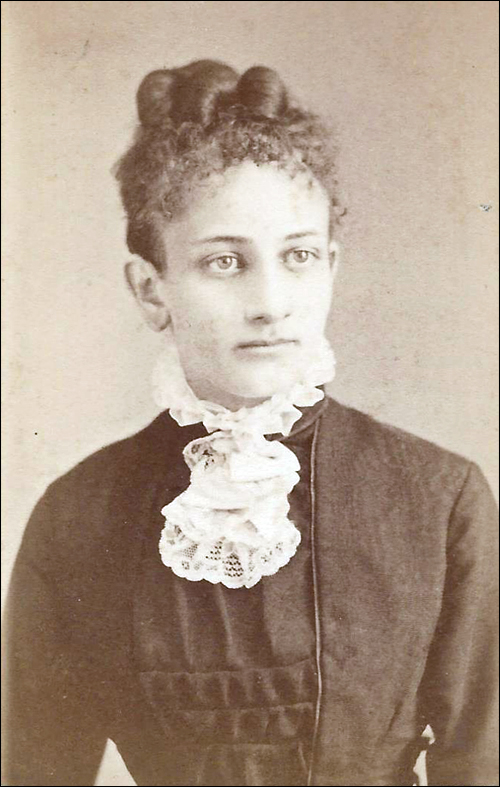 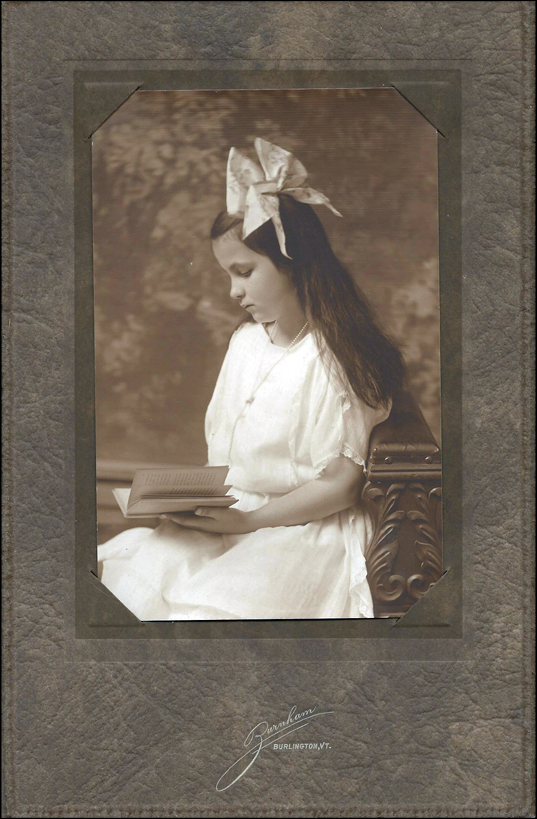 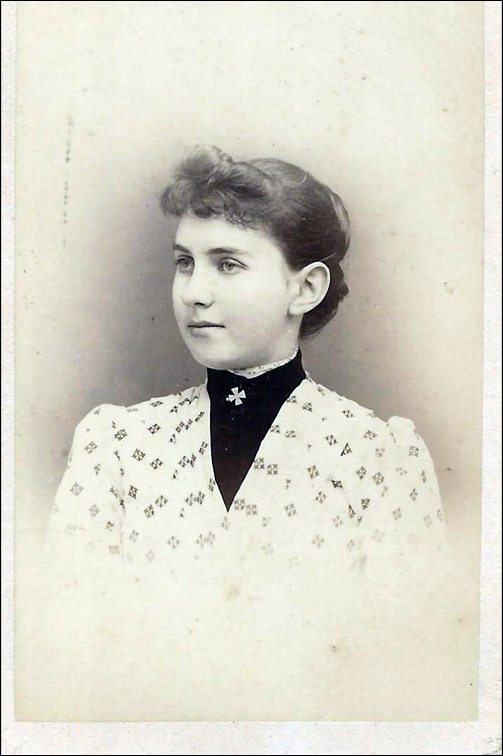 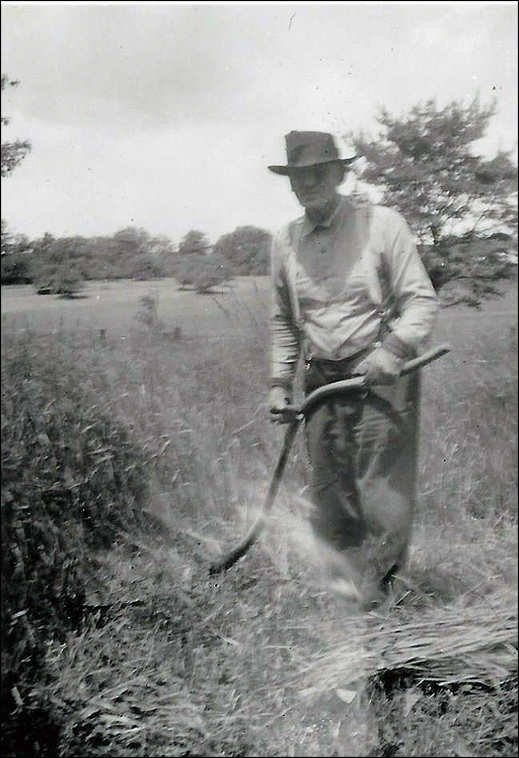 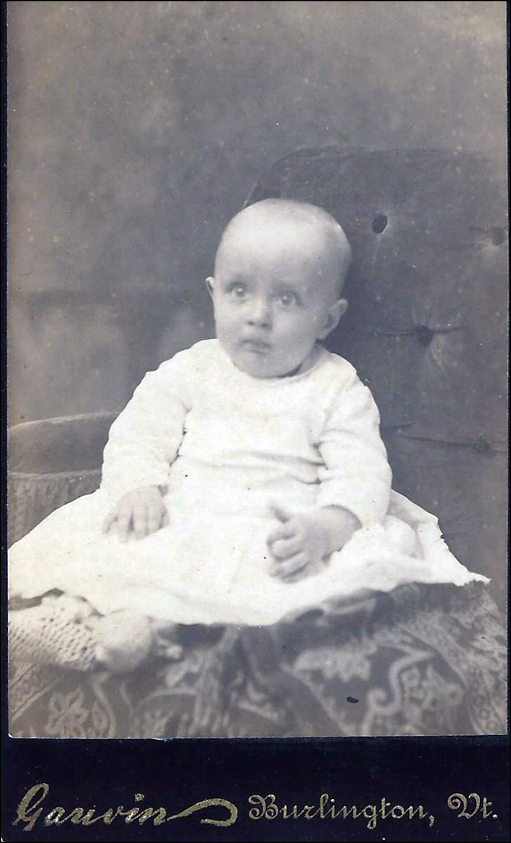 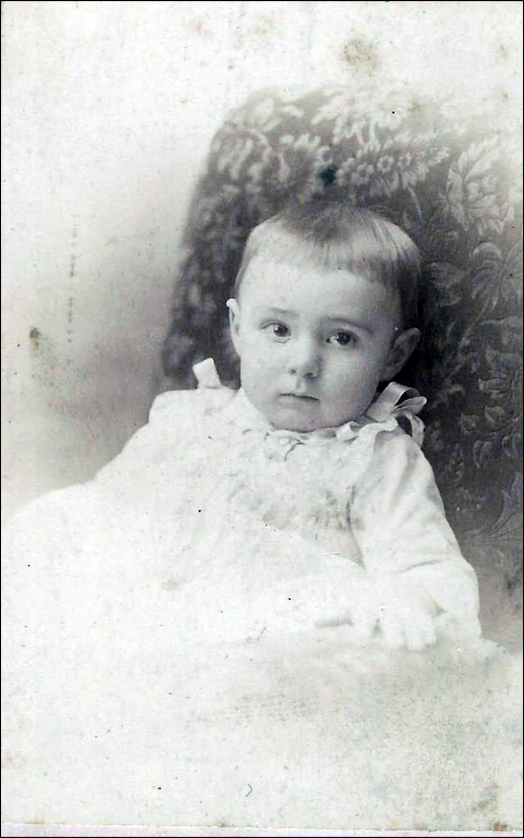 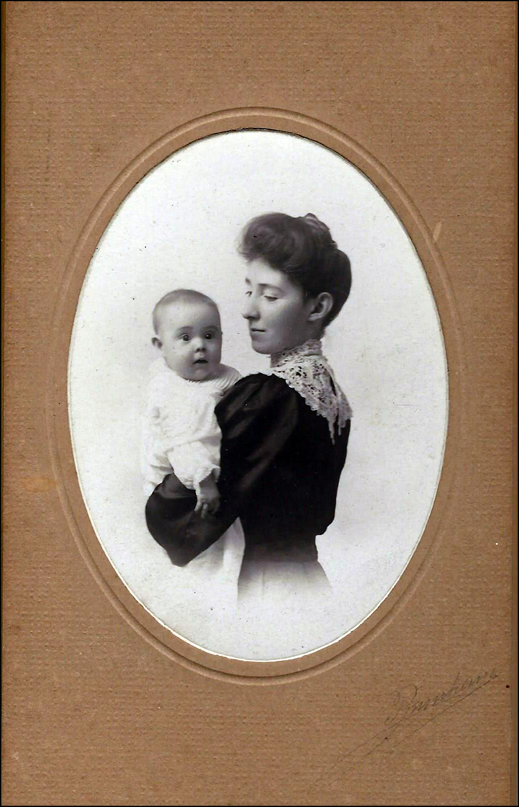 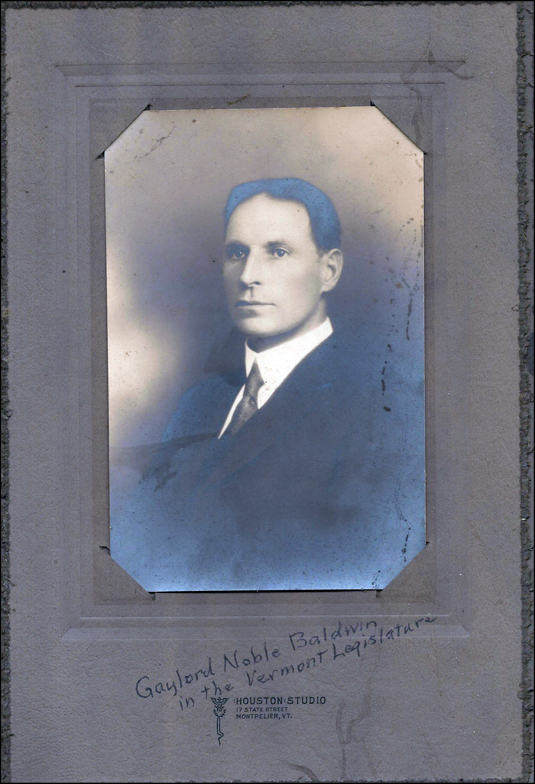 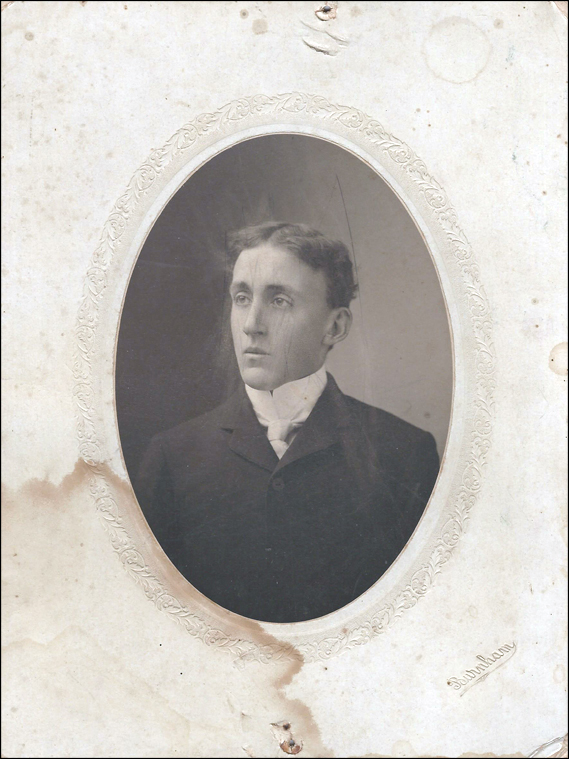 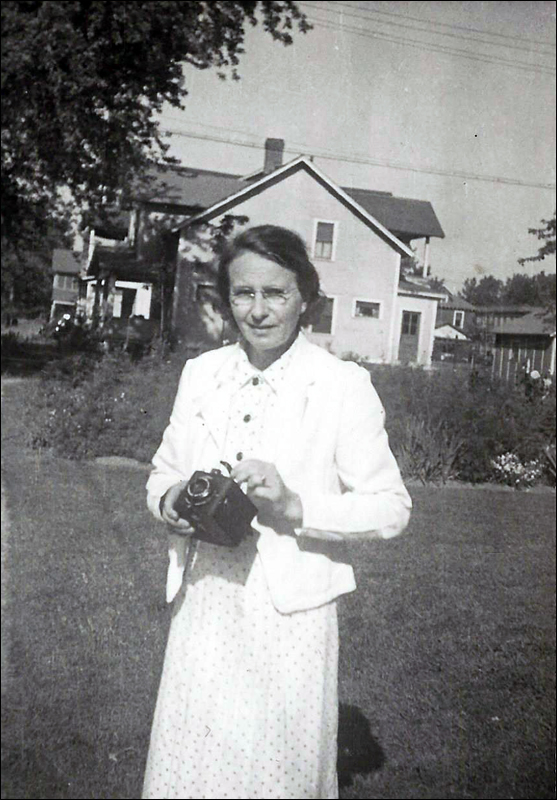 Remembering Mrs. Olwen W. Prindle
To the Editor:
One of the accomplished Latin teachers at Burlington High School in the 1950s and at St. Johnsbury Academy from 1958-1969 was the late Olwen Williams Prindle (widow of Lester Prindle (1892-1949), former chairman of the U.V.M. Latin Department).
Mrs. Prindle was born on Oct. 29, 1903 in Granville, N.Y. She was a graduate of Wilson College in Chambersburg, Pa.; she received her master's degree in classical languages from then Tufts College (now Tufts University) in Somerville, Mass.; and continued with post-graduate studies at both the University of Vermont and at St. Michael's College.
Olwen Prindle was a polyglot, a capable pianist, and a regular accompanist for Burlington Jr. High School-Burlington Sr. High School Music Department musical productions and concerts. ("Burlington Junior High Will Give Concert In BHS Auditorium Tomorrow," The Burlington Free Press, Tues. May 25, 1954 at p. 9; "BHS to Present Spring Concert On Wednesday," The Burlington Free Press, Sat. May 17, 1958, at p. 11).
Prindle left Burlington to join the St. Johnsbury Academy faculty in fall 1958 and made her presence felt immediately due to her classroom excellence and command of the Latin language for her Academy students. She was the longtime advisor for the SJA Latin Club. Outside of school, Mrs. Prindle was involved with the music ministry at North Congregational Church and active with St. Johnsbury College Club events.
Olwen Prindle died on Aug. 30, 1969 at age sixty-five. Her funeral service was held at North Congregational Church and she was laid to rest at Morningside Cemetery in East Charlotte, Vt.
Christopher E. Ryan
Los Angeles, California 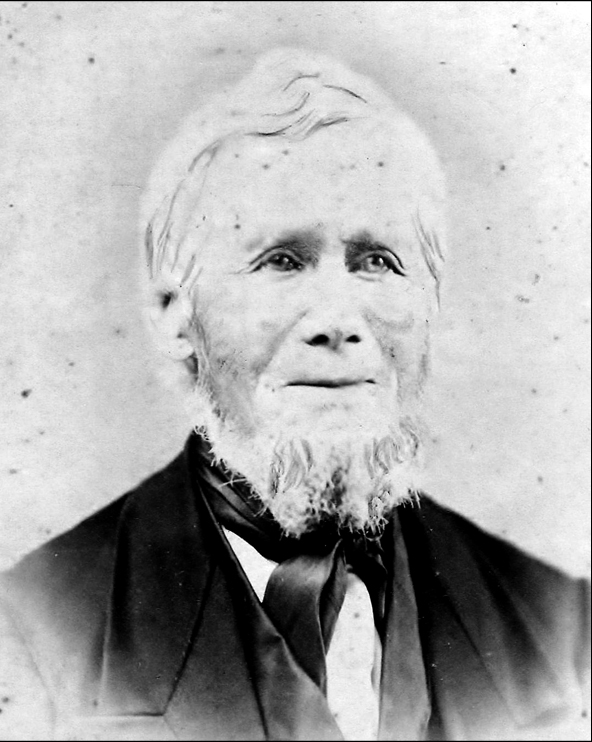